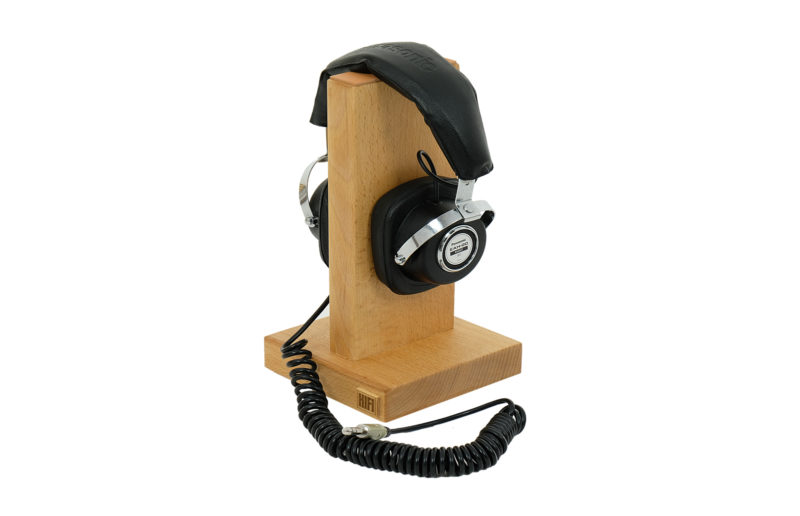 Matsushita Electric Housewares Manufacturing Works was established by Konosuke Matsushita in 1918 in Osaka, Japan. At the beginning, the company was made up of three people, in addition to the founder, they were also Mumeno Matsushita and her brother Toshio Iue. The company produced electrical products of good quality and 30-50% cheaper than the competition, later it expanded its production into lamps and heat-producing household equipment (including irons). In 1931, after only 3 months of work, the first model of the R-31 radio was released, which immediately won the first prize in a competition organized by a Japanese radio station. In the 1950s, the company significantly expanded its range of radio receivers and produced the first RQ-201 reel tape recorder. The name Panasonic is a combination of two words “pan” – all and “sonic” – sound, created in 1955 for the distribution of equipment in North and South America. The expansion was a success, and the company became a valued international producer of audio equipment, TV sets and household appliances. In 2008, Matsushita’s motion to change the company name to Panasonic Corporation was approved by the shareholders.

EAH-20 headphones from the 70s are distinguished by smooth sound and the beautiful design, characteristic of its era. The headband made of chrome steel, eco-leather with a coarse grain used in the soft elements, a flexible, spiral cable and a massive stereo input socket are all the quintessence of vintage.

The pads have been cleaned with specialized formulations, and then properly moisturized and protected with a lotion based on lanolin, aloe, beeswax and Carnauba wax.

Specially designed and hand-made solid headphones stands. The material is high quality solid beech wood covered with Chinese oil produced from natural oils, which gives the stands a beautiful look and makes them very pleasant to the touch. At the top of the stand, the headband rests on a lining made of natural leather, felt pads have been affixed to the base to prevent furniture scratches.