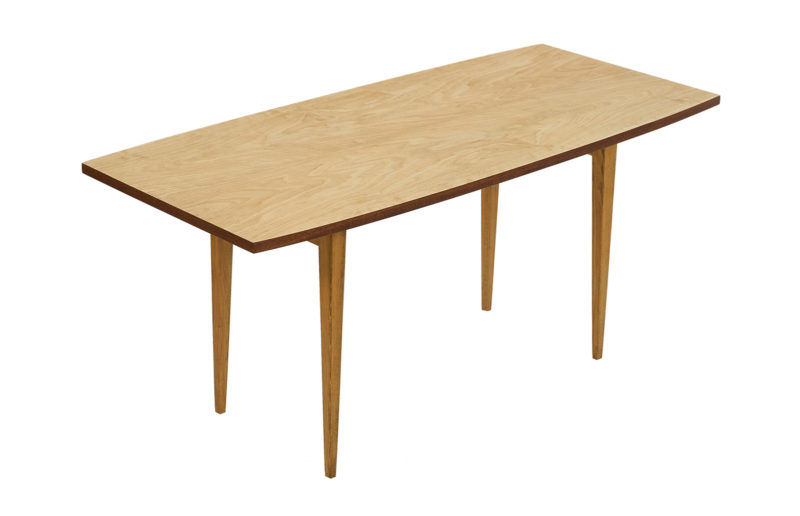 In 1958, the Minister of Forestry and Wood Industry established a state-owned enterprise under the name Furniture and Interior Design Factory in Wyszków – under construction. The initiator of the idea – engineer Marian Pluciński was appointed the director of the company. In 1962, the phrase “under construction” was eliminated from the factory’s name, and a year later, Deputy Prime Minister Zenon Nowak made a grand opening. At the beginning of the 1960s, the Furniture and Interior Design Factory in Wyszków employed over 300 people, and by the end of the decade this number increased to over 500. The factory managed to reach the highest efficiency in the Polish furniture industry, while keeping the lowest furniture prices. The turn of the 70s and 80s brought the first symptoms of economic crisis, which resulted in a decrease in production. Material shortages caused production stoppage and the plant lost its credit capacity.

In 1991, the transformation of the factory into a sole shareholder company of the State Treasury began, which initiated privatization activities. Unfortunately, the factory was working worse and generated 100 billion of debt. The situation was aggravated by ineffective reprivatization measures and the liquidation of exports. In 1994, the District Court in Ostrołęka declared bankruptcy of the factory.